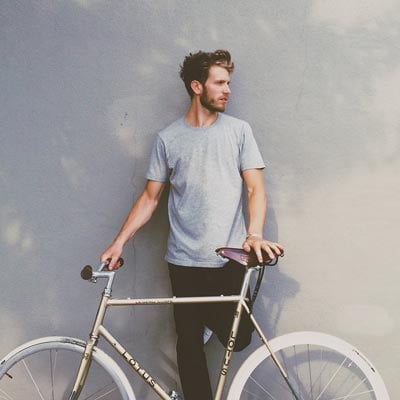 Poetry: A Powerful Tool For Political And Social Change

From conception, a poem is put into the world with a purpose in mind: to give and take  thoughts, experiences, and wonders. To put its finger on the pulse of what it means to be human.

For poets, dreamers, and metaphor-seekers, poetry feels more like a safe harbor than  an unsteady sea. While I share this sentiment, it’s not the case for everyone. When you subject people to a rigid approach toward poetry, the art itself becomes bereft of its relevance, a relic of an abstract realm beyond classroom walls.

Not all of us are readers or writers, much less lovers of the written word or detectives of  hidden meanings—but, while we are not all natural wordsmiths, we are all participants  of humanity. Like it or not, political and cultural currents run through our lives, taking us into improbable futures; when that happens, we need to dig our heels into the ground.  So how does poetry step into the picture?

Poetry has been  bent to suit various groups of people fighting to shape their own narratives throughout  time. Think of the political and identity poems of the Harlem Renaissance; everyone  knows of Langston Hughes changing the narrative of African-American identity through  the use of language, significantly presenting their dreams as valid in poems such as  “Let America Be America Again” and “Dreams.”

The poeticized oppression of American Indians arose as a mass reaction against laws and policies that stripped Indians of their rights and cultures—such as opening acres of Indian land to white settlers and forcing them into reservations. Poets such as Wendy Rose, Paula Gunn Allen, Leslie Silko, Philip Minthorn, and Maurice Kelly threaded their culture into their poetic voices, namely through using traditional music (such as the  Ghost Dance) as a companion to political poetry.

Women, likewise, use poetry as a medium through which they can shine. Edna St. Vincent Millay’s feminist poems, such as “First Fig,” gave a raw, authentic view of female sexuality that scandalized many people in her time, but nevertheless shaped her legacy as a brave poetess. Lucille Clifton’s poetic work is an homage to the women of  her roots, from the West African Kingdom of Dahomey that gave her strength and pride in defying racial and gendered stigma.

Adrienne Rich famously declined the National  Medal of Arts of 1997, declaring that her poetry would not be held hostage by the  corruption of the administration from which this medal was issued. Rich was an avid feminist and activist, whose poetry upholds the power of not just women, but other minorities such as Jews and women of color.

There is something about poetry that lends itself to be claimed by the conflicting voices of humanity; perhaps its fluid beauty makes it a candid reflection of human struggle. Although we can say that about all forms of art, poetry is always changing. Poetry can be structured, freeing, perfect, and unexpected. It can be experienced in literature classes and in real life. It can be used to voice personal narrative or the heart of a  community.

Myself, I use poetry to express my thoughts, feelings and hopes, to help bring about the little change (if at all) that I can. How do YOU use poetry? 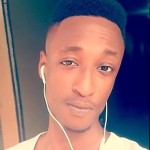